Sprout Games’ Feeding Frenzy is a single-player mode arcade-style aquatic video game distributed by PopCap Games. The game was re-released on the Xbox Live Arcade service on February 11, 2004, including versions for both the original Xbox and the Xbox 360. The Xbox 360 version, which came out on March 15, 2006, was the 17th most popular Xbox Live Arcade game of the year.
The sequel to this game, Feeding Frenzy 2, was released in February 2006.
Feeding Frenzy was released for Xbox One backward compatibility in 2016 and is accessible for free to EA Access members.

We might have the game available for more than one platform. Feeding Frenzy is currently available on these platforms:

We are looking for files for this game. If you think you can help, please consider donating the game files. 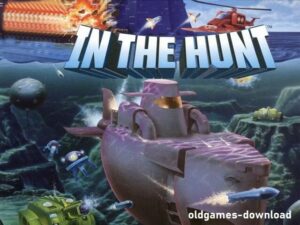 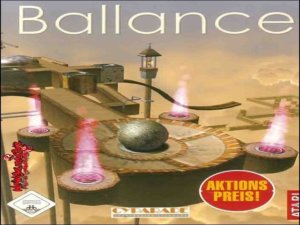 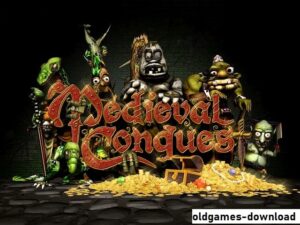 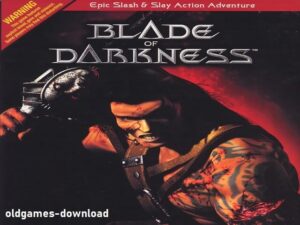 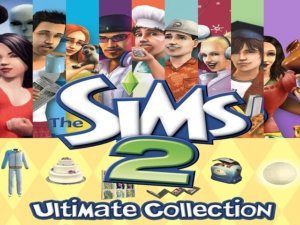 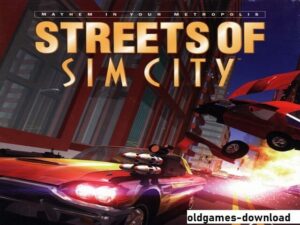 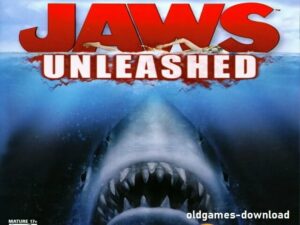